Ryan Davidson is not now, nor has he ever been, anything special. He represents just one example of the concept of (and the modified noun) “fascist creep.” Davidson’s ascension represents the way that right-wing extremists are targeting positions in local and state governments. More interesting than Davidson himself, though, is the system (and his actions within that system) that has chosen this run-of-the-mill, ignorant, bigoted, doofus to elevate into a decision making position, allowing him to do great damage to the community at large.

In this space, we’ll examine the things that Ryan Davidson does that points towards right-wing extremism, bigotry, or fascism. These are the things that people within his circles have embraced, and elevated him within the community for being part of. We believe that if more people, in general, know just how awful Davidson is: the better the community will be able to defend itself from Davidson and Davidson-types.

This will be an ongoing project space to collect and present Davidson’s, often overlooked, and almost always denied, history in Idaho.

It should be noted that we are not a political group and this is not a political attack. We are community defenders and feel that Ryan Davidson should not be welcome anywhere in our community, politics just happens to be where he has attached himself.

Idahoans for Liberty’s “Why Donald Trump is bad for America (and no, it’s not his hair)” 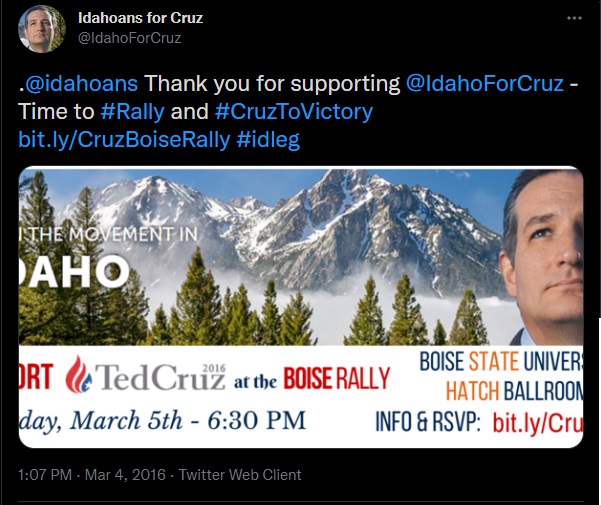 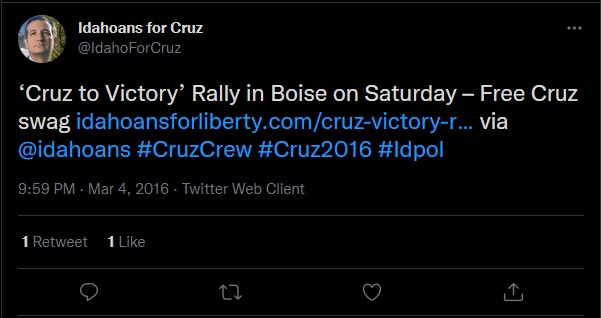 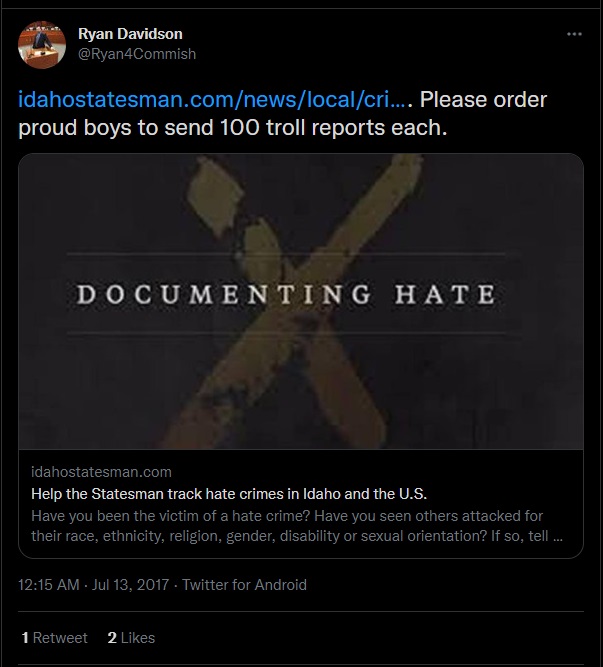 Ryan Davidson from Idahoans for Liberty:

The above video is featured on idahoansforlibery.net:
Ryan Davidson from Idahoans for Liberty (.net)